Why Your Team’s Agility Depends on Psychological Safety 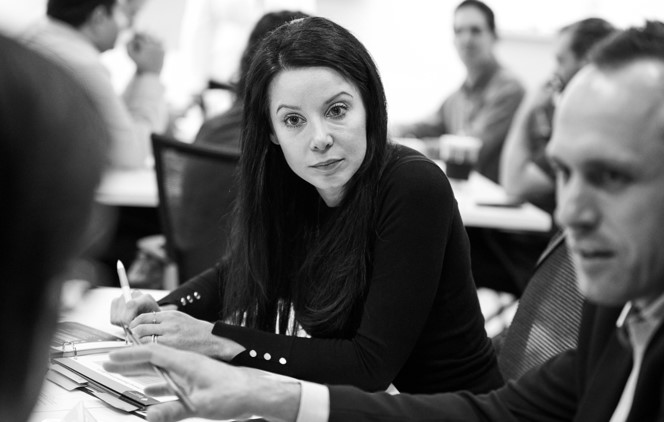 “I screwed up.” Three simple words, but in some teams, they might just be the hardest ones to utter — and the organization is inevitably suffering as a result. Not because of the mistake, but because the team lacks trust and psychological safety. Without those key elements, team members will struggle to work together effectively, make good decisions and keep up with rapidly changing business developments. In other words, the team will struggle to be agile.

With artificial intelligence (AI) ushering in a new era in the workplace — one that’s bringing massive, ongoing change and a lot of uncertainty with it — agility is becoming more and more important. As Dale Carnegie’s research  has shown, increased agility will require building an environment of trust and psychological safety that comes from high levels of social intelligence . That’s because, to successfully implement change, organizations need people to feel like they can be honest and not get in trouble for it. With new technology and evolving customer demands dramatically altering the competitive landscape, everyone needs to be encouraged to try new things without fearing backlash if they fail.

In teams where psychological safety exists, people are comfortable bringing up issues, pointing out errors, asking the “dumb” questions and taking a gamble that might not necessarily pan out. Team members are confident in taking interpersonal risks because they know they won’t get punished, blamed or treated like they’re stupid. It’s not surprising then that they’re able to cooperate so well and get the information they need so they can make decisions quickly.

Our research has found that agile teams are fueled by collaboration, creativity, innovation and the ability to thrive through change. They seize on new ideas, respect each other’s input and encourage people to be candid. Because there are many complex relationships that have to be navigated in an agile environment, these teams also have strong trust, both in each other and in their leadership. They don’t have to spend time wondering about hidden motives or worrying about whether their leaders will make the right decisions. In fact, our research has shown that a high level of trust is a hallmark of the strongest corporate cultures and essential to success in the era of AI.

In a world dominated by technology, interpersonal human skills still matter and, in many ways, they matter more than ever. Here’s how you can get started creating an environment of psychological safety to increase your team’s agility:

For example, when we asked respondents how likely they would be to trust and accept a performance appraisal conducted by AI instead of a human supervisor, 65% were at least somewhat likely — so long as the criteria were transparent. When we asked the same question with the caveat that the criteria weren’t completely transparent, the percentage dropped to 39%. The lesson: Build transparency in to what you’re doing, and communicate openly with your stakeholders.

As you can see, creating psychological safety relies heavily on the skills and behaviors involved in social intelligence. These soft skills are increasingly paramount as we look at what it will take to develop the workforce to become more agile and adaptable in this changing business environment.

To learn more about the building blocks of agility and the role of psychological safety, download our report, The New Competitive Divide: Building the Foundation for Organizational Agility . 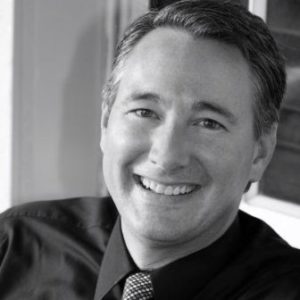