By assessing your organizations, teams, or department's unique needs, we create customized training solutions tailored to maximize the precise outcome you desire. Once a custom training solution is in place, you will soon realize the full potential of a loyal, empowered, well-equipped employees, armed with the skills and attitudes required to power high performance. 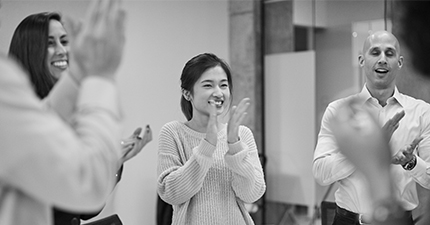 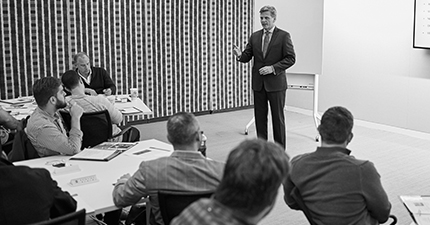 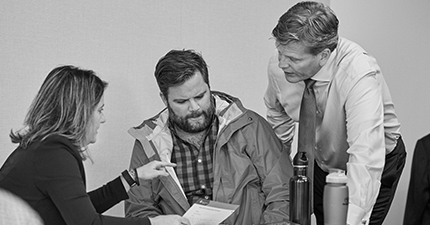 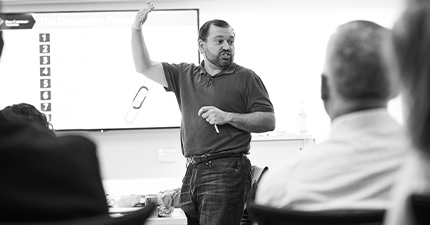 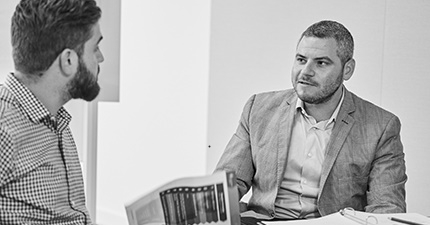 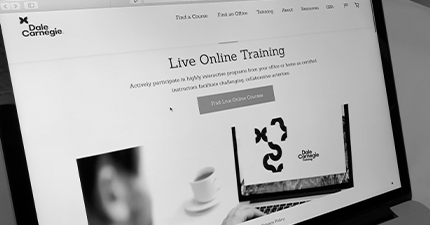 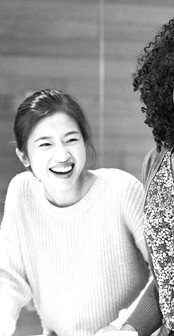 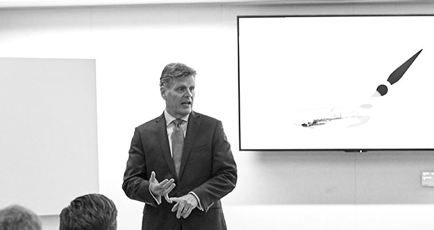 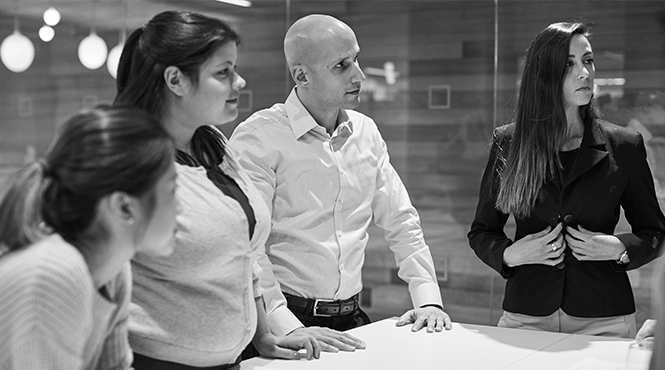 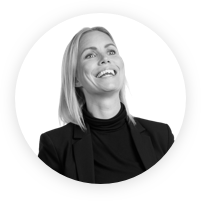 Steve Bobowski is a Vistage Chair and CEO of Dale Carnegie Training for SE Wisconsin and the Upper Peninsula of MI. Dale Carnegie is the Worldwide Leader in Personal and Corporate training with over 2,700 trainers and 11 million graduates in 80 countries. The training is delivered in over 25 different languages. Dale Carnegie specializes in Effective Communications, Leadership Training, Sales Training, Public Speaking Mastery, Executive Coaching, and Customized Corporate Programs. Steve is ranked the #1 Dale Carnegie Trainer in the World for the Leadership Training and Sales Training Programs.

In addition to training, Steve has a wealth of experience in Trademark Licensing, Consumer Marketing, and building successful teams.

His business experience was gained at Procter & Gamble, Pepsi, Kimberly-Clark, Marvel Entertainment and as President of Riddell Sports where he worked with the NFL, Joe Montana, Troy Aikman, John Elway, Brett Farve, and Emmitt Smith to develop new and better equipment. In each position, he demonstrated an ability to significantly grow the businesses through creative approaches to product development, new product introductions, advertising, promotion, and team-building.