About Dale Carnegie Training of the Mid-South

Dale Carnegie was founded in 1912, inspired by one man’s belief in the power of self-improvement. Since then, it’s evolved into a movement that’s crossed borders and generations, showing people how to tap into the best parts of themselves to create positive change.

Dale Carnegie Training of the Mid-South focuses on turning potential into performance throughout the state of Arkansas, Southern Missouri, Western Tennessee, and Northern Mississippi. Our offices are found in Springdale, Arkansas, Little Rock, Arkansas, and Memphis, Tennessee.

We provide training solutions to the leading businesses in the area

Dale Carnegie began life on a Missouri farm as Dale Carnagay, and like so many before and after him, he moved to New York City to seek his fortune. He first taught public speaking at the YMCA, and he was soon able to open his own office in the Carnegie Hall Building, next to the celebrated concert hall on 57th Street and 7th Avenue. He took the Carnegie name as his own, and his courses today are taught just a mile away from his first office. 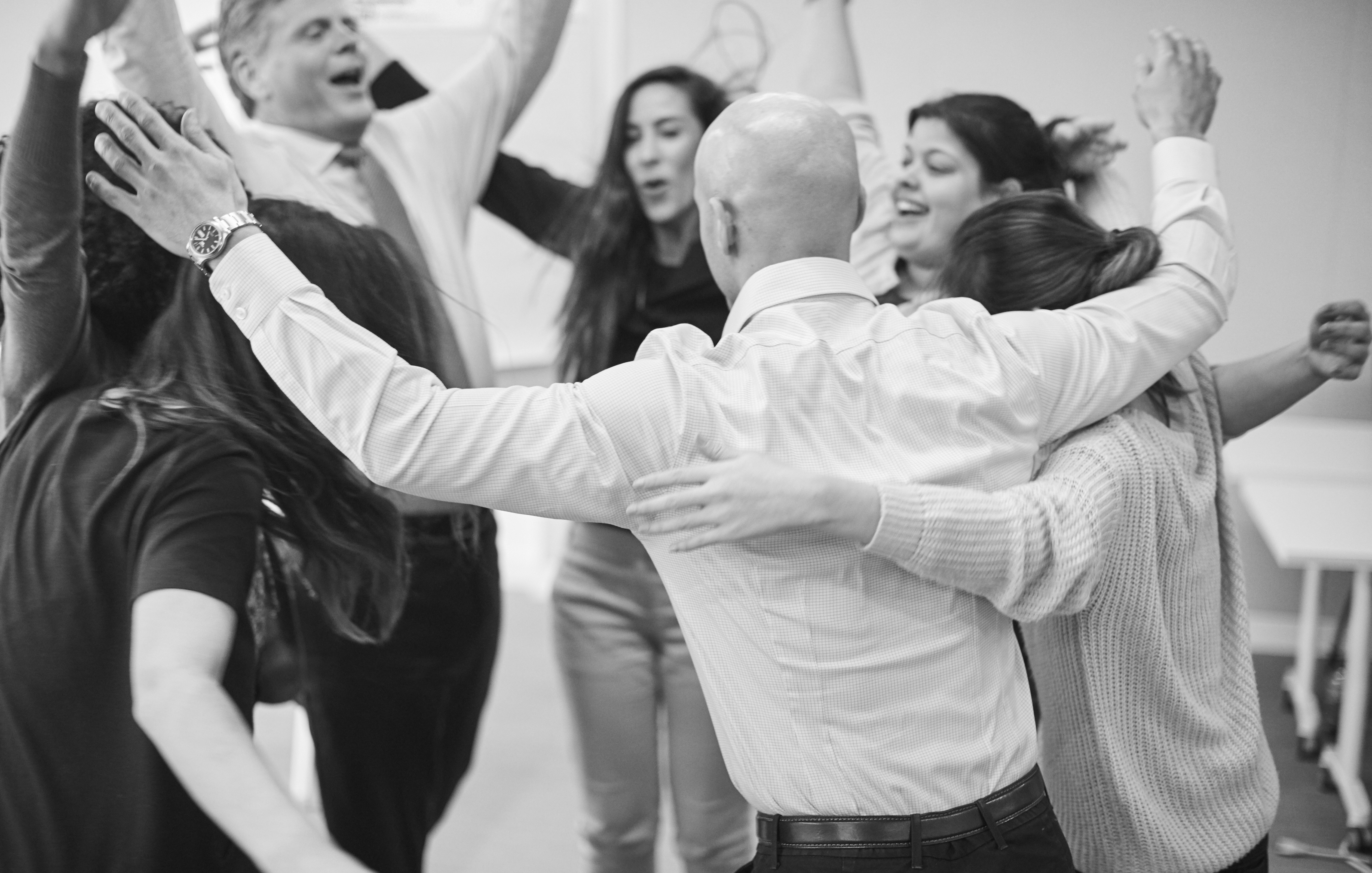 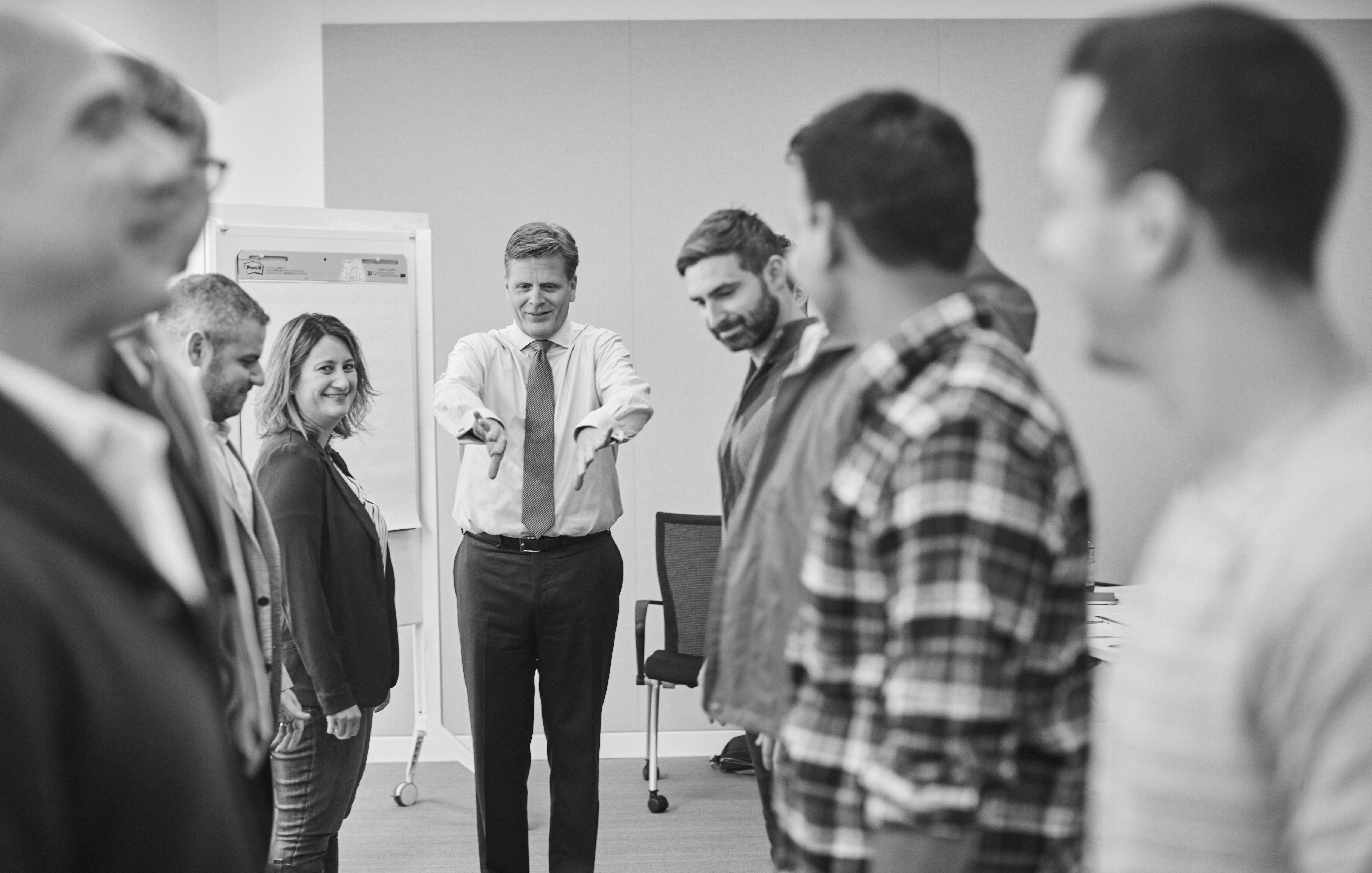 We work with individuals and companies in Arkansas, Southern Missouri, Western Tennessee, and Northern Mississippi. Our offices are found in Springdale, AR - Little Rock, AR and Memphis, TN.