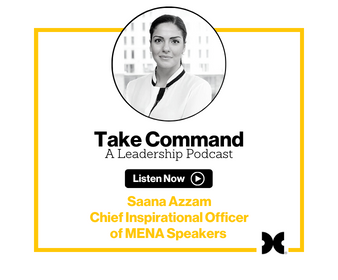 Saana Azzam is relentless. She has no fear of breaking glass ceilings.  She is a citizen of the world. Growing up in Europe, studying in Sweden, worked as a gold trader, she moved to Dubai and created her dream job, she started the first speakers’ bureau in the Middle East in 2016.

The MENA Speakers Agency has become the region’s leading bureau, placing speakers who do have a story to share and can inspire other people from her region. The agency also helps place speakers from the U.S. and around the world for events in the Mid-East.

As a public speaker, Saana admits that earlier in her career, she had shaky knees and voice. “But then when I hit the 10-year mark and above, I feel really comfortable on stage and loving and really enjoy it,” Sanaa says.

As an entrepreneur and leader, Sanaa describes herself as a servant leader who embraces the mentality of today’s workforce, admitting that “change of mind and change of heart” are more acceptable now than ever.

While a student in college, Saana Azzam insisted that she get a chance to try out for the men’s basketball team. The team’s coach reluctantly agreed. Sanaa not only made the team, but the next year, she became a captain. She battled through the loneliness and tears at times but enjoyed every minute of her playing time.

Years later, after a successful career buying and selling gold reserves, working as an executive in financial services and becoming an award-winning economist, she wanted to land some public speaking gigs in the Mideast. She searched Google for speaker bureaus, but much to her disappointment, no agency booked speakers in the Mideast.  “There was zero appetite for these agencies,” Saana recalls. “And so, it had me a bit confused and perplexed and maybe a dash of frustration because why was there such an under-representation from people from this part of the world. So that really did inspire me to set up an agency that represents the unsung heroes from this part of the world that do have a story to share and can inspire other people with.”

To solve the problem, Saana started her own speakers’ bureau in 2016, The MENA Agency, that has become the region’s leading bureau, placing speakers from her region of the world in opportunities throughout the region. The agency also helps place speakers from the U.S. and around the world for events in the Mid-East.

As a public speaker, Sanaa admits that earlier in her career, she had shaky knees and voice. “But then when I hit the 10-year mark and above, I feel really comfortable on stage and loving and really enjoy it,” Sanaa says. “[There’s] a sense of performance anxiety like you have to do well.” Prior to every speaking engagement, she does extensive research to fine-tune her delivery and provide as much value to her audience.

As an entrepreneur and leader, Saana describes herself as a servant leader who embraces the mentality of today’s workforce. “If they don’t switch their career or they don’t get promoted into new positions they’re not going to stay,” Sanaa explains. “That is very okay … there’s a consensus that you, you are allowed to change your mind and have a change of heart. We don’t look at jumpy CVS as jumpy CVs anymore, it’s just the norm that’s what’s happening in this day and age.”

Saana takes advantage of every minute to learn new skills and outsources when necessary. With her employees, she learns what their strengths are, allowing them to excel in those areas. She says, “just give them an incredible two years or so, where they’re feeling happy, motivated and inspired.”

To keep herself healthy mentally and physically, she works with a team that includes a personal trainer, a therapist, and energy reader. She keeps a 500-piece puzzle on her desk to keep her mind sharp. “That gives me a lot of serenity,” she adds.

For younger people just starting their careers, Saana advises, “You need to make all of these mistakes and achieve all of the things that you have achieved in order for you to be where you are today, and everything happens in its own divine timing, and you’ll do just fine in the end.” 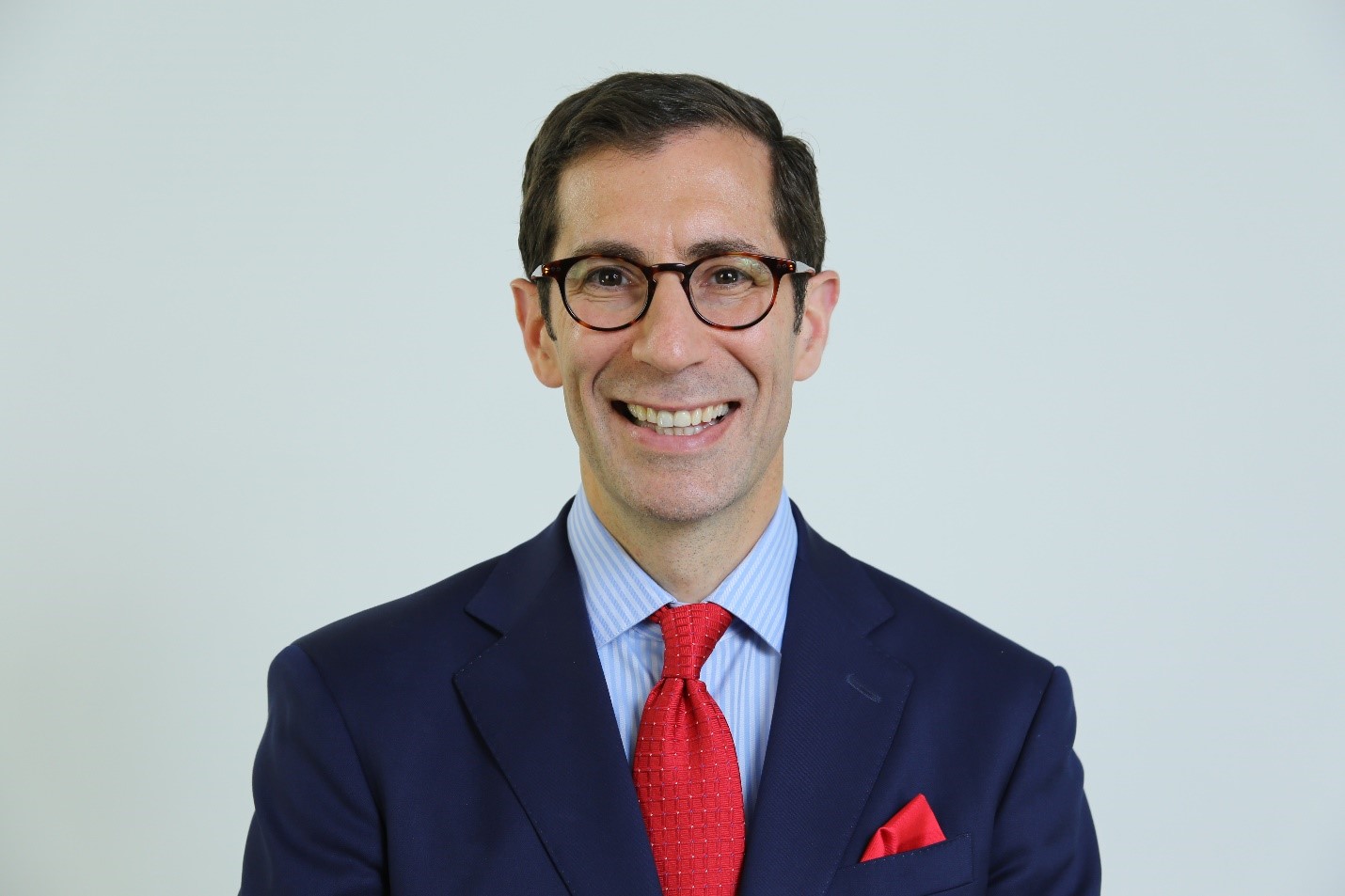